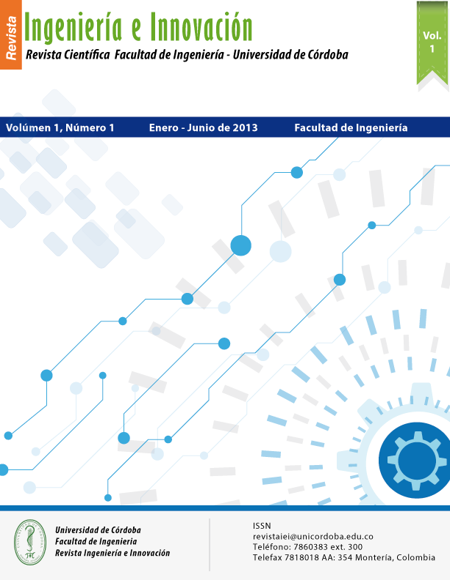 Pedro Guevara
Berta Barrios
Jose Arrieta
Resumen
The present work aims grade, developing a mobile application based on verbal imitation therapy for children with clinical diagnosis F.840, called autism, between 4 and 8 years old, taking the usability of android devices.
Verbal Imitation therapy is one of many that practice in rehabilitation centers, and is based on imitation of sounds in autistic children with some degree of attention and obedience. Until the child not 100% equates not stop performing.
Therapy is set to five levels by way of play, the child can not pass the level, but the activity exceeds the current level. In most activities, the game consists of a speech recognition system user and is based on listening and repetition of sounds, such as: the emission of sounds of farm animals, wild animals related to vocal and some consonants, the house where there are mixtures of vowels and consonants, among others.
Also this app is a great support to the therapist, because you can see the progress of children through the results obtained from the application.
Palabras clave